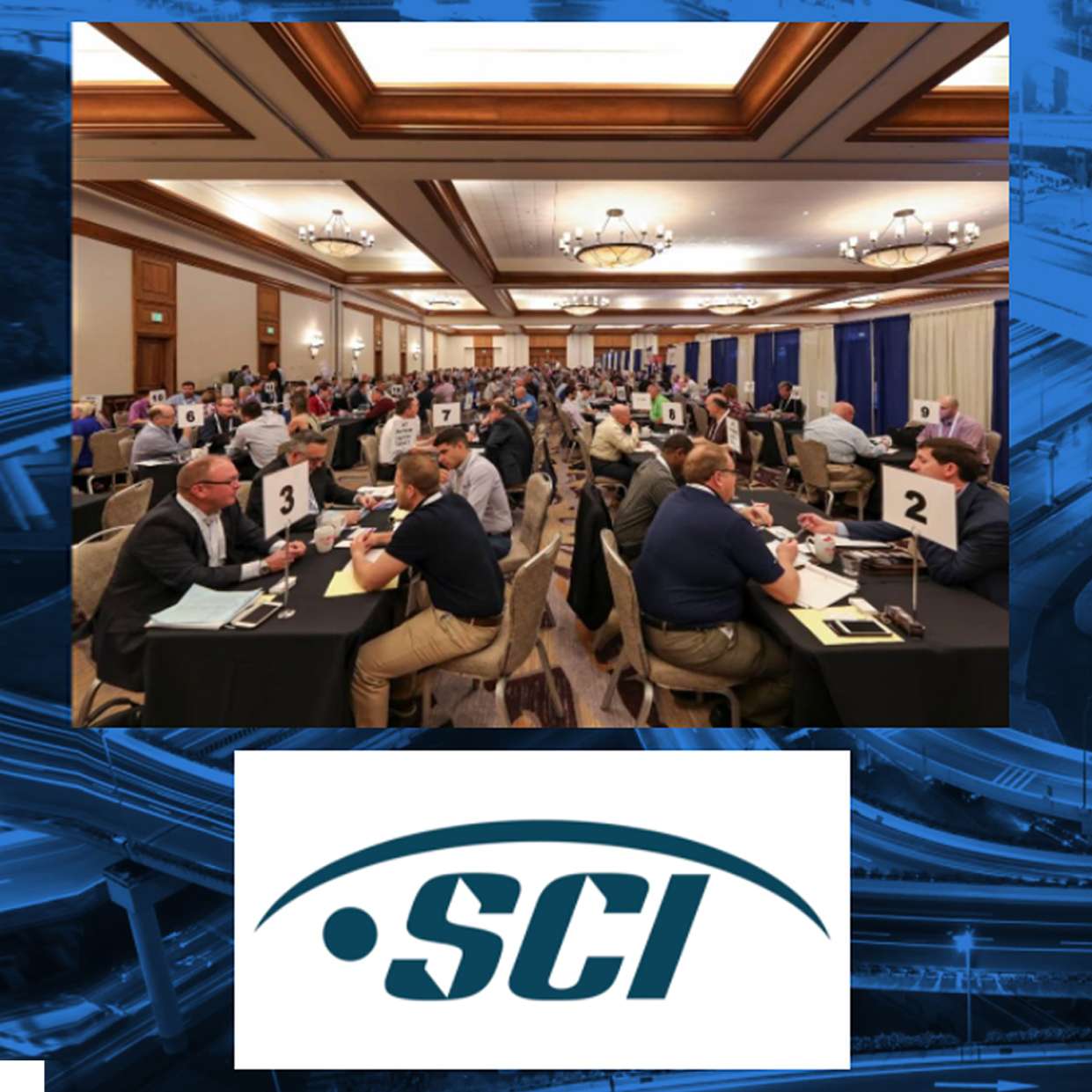 During the past year and beyond, our society has endured the irony of living both connected and disconnected.  Technology allows us more ways than ever to be “connected”; radio, television, phone, the internet, social media.  However, many of us continue to be disconnected physically.  We long for the times when we were together with family, friends, and loved ones.

The same is true of our business and working lives.  Virtual meetings have replaced being in the same room with co-workers, business associates, and customers.  Learning how to be effective virtually has become a personal asset.  We are essentially “disconnected in a connected world.”

NASA Apollo Astronaut Mike Collins served as the Command Module Pilot on Apollo 11.  Along with six other Apollo Command Module Pilots, he represents the ultimate in being “disconnected” from the entirety of humanity.  During the missions, Collins’ and the other six Command Module Pilots stayed behind, while their two fellow astronauts traveled to the moon’s surface in the Lunar Excursion Module.  During each orbit around the far side of the moon, they were out of radio contact with the Earth and mission control for 48 minutes, and at the furthest distance from the Earth of any space missions.  In other words, as disconnected as anyone ever was.  Collins, however, described the experience as not fear or loneliness, but rather “awareness and anticipation…”.

ECA, A Delivery Industry Alliance, is about bringing shippers, carriers, and their value-add vendors together for networking and connections.  The annual ECA MarketPlace has been providing this connectivity for over 25 years.  This year’s MarketPlace will be held LIVE AND IN-PERSON in Florida September 20th through the 22nd and will be the platform to re-connect valuable participants in the supply chain.  Long term relationships will be renewed and strengthened, new shipping relationships will be forged, and the supply chain’s continued growth, effectiveness, and development will be supported.

Shippers, your opportunities are expanding as the economy rebounds.  The ECA, A Delivery Industry Alliance’s MarketPlace is uniquely positioned to help you develop transportation and delivery solutions that meet the needs of your customers. The MarketPlace will play a critical role in re-establishing connections as we transition from the dis-connectivity of the past year.

As Astronaut Mike Collins observed, with “awareness and anticipation.” 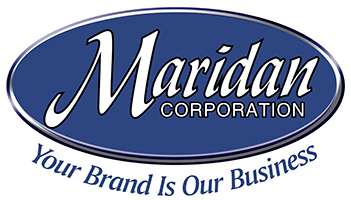